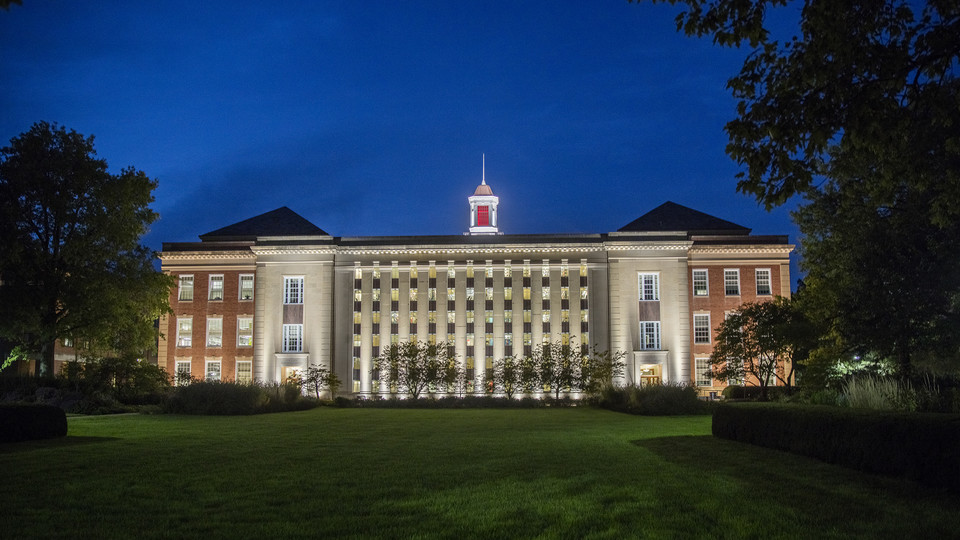 Three University of Nebraska-Lincoln initiatives earned nearly $700,000 in combined funding from the National Endowment for the Humanities.

Announced Aug. 8, the Nebraska projects funded are the Complete Letters of Willa Cather; To Enter Africa from America: The United States, Africa and the New Imperialism, 1862-1919; and the Nebraska Digital Newspaper Project. Each grant has a three-year term.

Project leaders are Andrew Jewell, professor of digital projects and editor of the Willa Cather Archive; Jeannette Eileen Jones, associate professor of history and ethnic studies; and Katherine Walter, co-director of the Center for Digital Research in the Humanities and professor and chair of Digital Initiatives and Special Collections for University Libraries.

The Complete Letters of Willa Cather

This is the second round of funding for “The Complete Letters of Willa Cather.” The edition, which is published as part of the Willa Cather Archive in the Center for Digital Research in the Humanities at Nebraska, began publishing Cather’s letters online in January 2018, complete with annotations providing historical information, including several hundred short biographies of Cather’s contemporaries.

Currently, nearly 900 letters have been published with more to be published soon. This second round of funding will allow the team to edit and publish all of Cather’s letters (over 3000) by 2021. Jewell said stage two of the project will require working with about 80 different repositories to secure images of the originals. The grant will largely fund graduate students, digital image purchases and work by developers in the CDRH.

To Enter Africa from America: The United States, Africa and the New Imperialism, 1862-1919

Led by Jones, this project will bring together scholars from Nebraska, George Washington University, Johns Hopkins University and Sam Houston University to examine little known patterns of American movement across Africa during the Gilded Age in the late 19th century and the Progressive Era, which ran up to Prohibition in the 1920s. These periods of American life coincide with the colonization of Africa by European imperialists, and Jones argues that the connection between the United States and these European empires has been overlooked, underestimated and understudied.

The project will analyze these movements by engaging in close reading of selected printed and archival primary sources and through a network analysis of those documents designed to expose explicit social, diplomatic, political, cultural and literary relationships, and explore how such connections formed through American diplomatic, social, religious and leisure activities in Africa.

The current digital repository has more than 300,000 pages of newsprint dating from 1854, when Nebraska was still a prairie territory, up through 1922. The archives includes some pages in Czech and German. This fourth round of funding will digitize about 100,000 more pages from between 1880 and 1963. It will also allow for copyright indemnification for newspapers published after 1922.

Walter will work with Nebraska Newspapers’ advisory board to select the newspapers to be included in this new round of digitization.