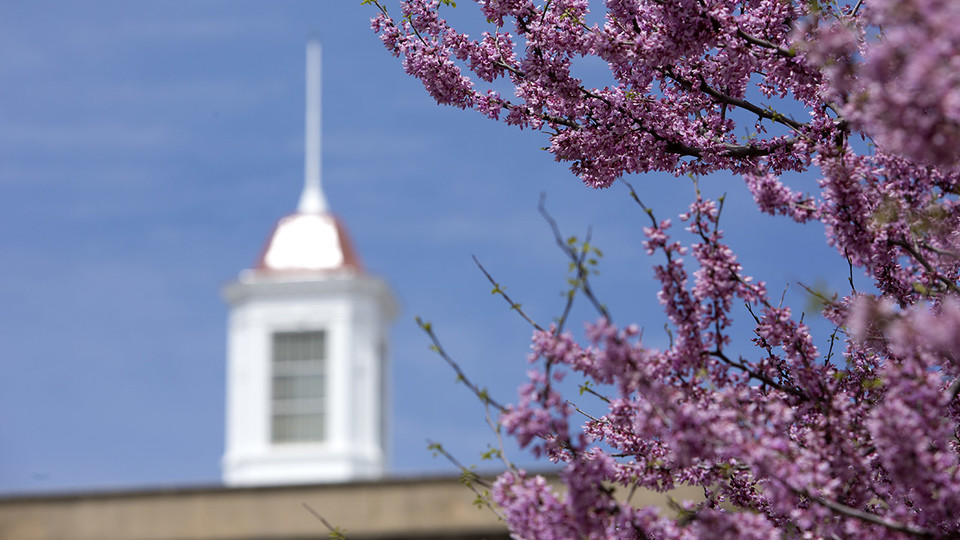 Digital humanities initiatives at the University of Nebraska–Lincoln received more than $640,000 in the latest round of funding from the National Endowment for the Humanities.

Announced March 28, the National Endowment for the Humanities granted $28.6 million to 233 projects across the country. The Nebraska projects funded are the Genoa Indian School Digital Reconciliation Project and the Charles Chesnutt Digital Archive. The grants are for a three-year term.

The Genoa Indian School Digital Reconciliation Project received $349,899. Directed by Margaret Jacobs, professor of history and director of women and gender studies, and Elizabeth Lorang, associate professor of University Libraries, researchers working on the Genoa Indian School project are in the process of compiling, digitizing and making accessible records and other materials from the Genoa, Nebraska, school.

The Genoa Indian School, which opened in 1884, was one of the largest schools in a network of institutions that were set up by the United States Bureau of Indian Affairs, to assimilate indigenous American people into Euro-American culture.

When the school closed in 1934 — much like the other American Indian boarding schools — little care was taken to keep records and materials together, so records are strewn throughout the United States.

The team is working closely with Nancy Carlson and the Genoa U.S. Indian School Foundation in Genoa, as well as representatives from the Ponca, Pawnee, Omaha and Winnebago nations. The Center for Digital Research in the Humanities at Nebraska will host the project.

The Charles Chesnutt Digital Archive received $292,627 to redesign the existing digital archive and add more works by the African-American author. The project is a collaboration between Nebraska and The New School in New York City, and is directed at Nebraska by Matt Cohen, professor of English, and Kenneth M. Price, Hillgass University Professor of Literature and co-director of CDRH. The project is edited by Stephanie Browner of The New School.

Chesnutt is major figure in American literary studies and was a profound thinker about race and justice in the United States. He wrote six book-length works, more than 80 stories, and many essays and speeches during his career.

The new and improved online resource will include all of Chesnutt’s published fiction and nonfiction, a manuscript section with hand-corrected galleys of four major works, including his first and second novels and his biography of Frederick Douglass, and a collection of 300 contemporary reviews of six book-length works Chesnutt published between 1899 and 1905.