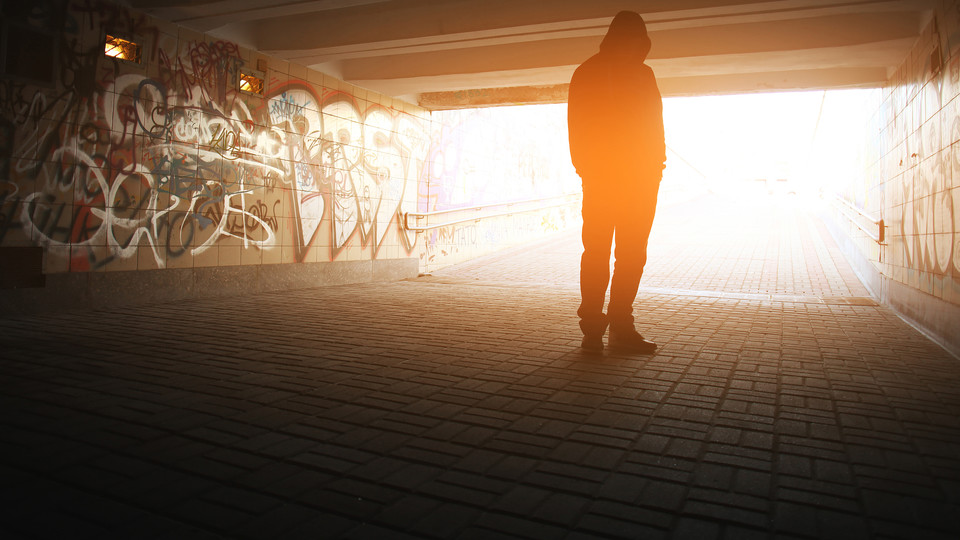 The University of Nebraska-Lincoln is launching a project to help curtail youth homelessness in greater Nebraska.

Led by the university’s Center on Children, Families and the Law, the development of a coordinated community plan is being funded through a $3.28 million award from the United States Department of Housing and Urban Development’s Youth Homeless Demonstration program. The award, announced July 13, is one of 11 projects funded nationwide through the HUD program.

The Center on Children, Families and the Law will partner with the Nebraska Children and Families Foundation and the Nebraska Balance of State Continuum of Care on the initiative. The federal funding will directly serve youths and young adults under 24 years old across the state outside the Lincoln and Omaha metropolitan areas.

Nebraska has about 175,000 youths between ages 10 and 24, and more than 2,000 are homeless, according to counts by the Nebraska Balance of State Continuum of Care and the Nebraska Deparment of Education. Youths who are victims of abuse or familial strife, have aged out of foster care or who have been in the juvenile justice system are the most at risk for becoming homeless.

Jeffrey Chambers, project manager for the Center on Children, Families and the Law, said the funding will allow a continuation and strengthening of efforts already under way, such as rapid re-housing and permanent supportive housing, as well as new and innovative approaches.

“We know that some efforts have worked and we’re going to expand them,” Chambers said. “This is a significant amount of funding over two years, and at the end of those two years, we will be able to apply for continued funding, based on new projects developed.”

The initiative also will better integrate current agencies, programs and systems, making them work better together to serve homeless youth.

“We’re going to look at where are the youth in need of homelessness services and do we have those services geographically dispersed to where they need to be,” Chambers said. “There are 76,000 square miles, so there is a lot of area that needs to be covered.”