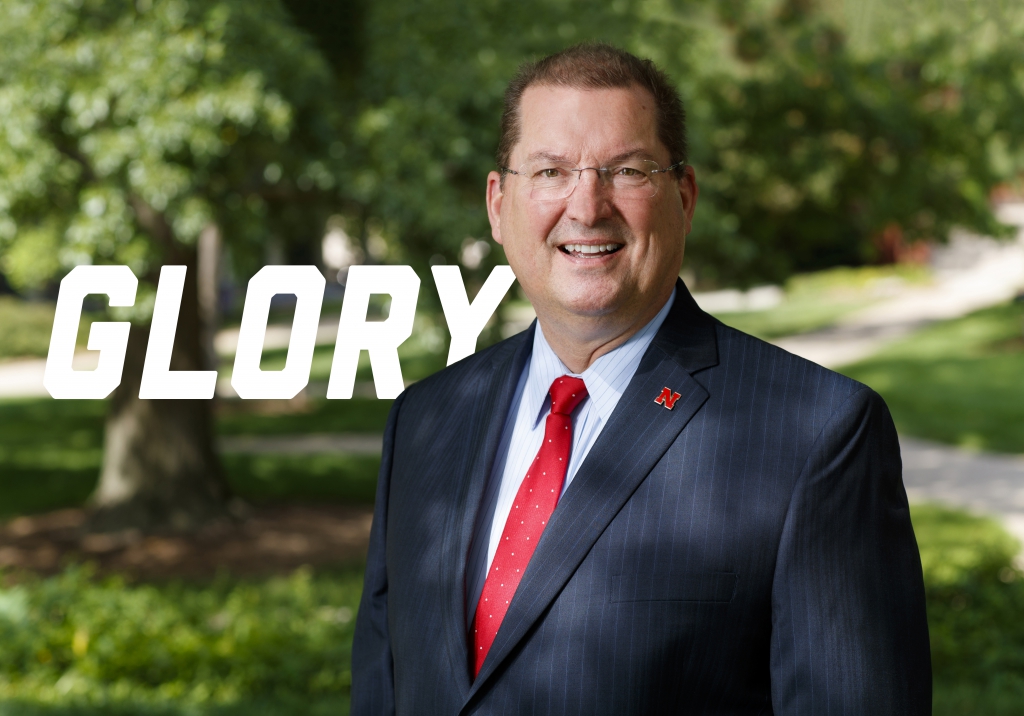 Robert “Bob” Wilhelm, University of Nebraska-Lincoln vice chancellor for research and economic development, and Nebraska alumnus Lyle Middendorf have been named fellows of the National Academy of Inventors.

Wilhelm, the Kate Foster Professor of mechanical engineering, was elected a fellow for his expertise as an engineer, inventor and administrator. He joined Nebraska in May from the University of North Carolina at Charlotte, where he had served as vice chancellor for research and economic development since 2011.

Wilhelm said his engineering background prepared him for building ties between university research and broader economic development efforts, a challenge he’s excited to tackle at Nebraska.

At UNC Charlotte, Wilhelm established himself as a leader in bridging the gap between industry and academia. He spearheaded the effort to build the university’s Partnership, Outreach and Research to Accelerate Learning facility, designed to stimulate innovation, business growth and job creation while supporting research. PORTAL has a similar mission to Nebraska Innovation Campus, the public-private innovation hub where companies and university researchers work side by side.

Wilhelm served more than 10 years on the board of directors for Ventureprise, a support organization and business incubator for entrepreneurs, and six National Science Foundation Industry-University Cooperative Research Centers at UNC Charlotte.

Earning NAI fellow status is the highest professional distinction accorded to academic inventors who have demonstrated a prolific spirit of innovation in creating or facilitating outstanding inventions that have made a tangible impact on quality of life, economic development and welfare of society.

“I am proud to be included in the circle of fellows that includes friends, UNL faculty and alumni, and very high achievers,” Wilhelm said. “Recognition by NAI is an honor for both me and the university. We have had great success and impact with our work, and I plan to make an even bigger difference in years ahead.”

Nebraska alumnus Lyle Middendorf also was elected a fellow. Middendorf is senior vice president of advanced research and development, and chief technology officer at LI-COR Biosciences, a global manufacturer of scientific instrumentation. Middendorf has maintained strong ties to the university throughout his career. He collaborated with Nebraska chemistry and biological sciences faculty on innovations in DNA sequencing and improved methods for preparing fluorescent-labeled DNA, resulting in eight university patents. His leadership also strengthened ties between UNL and LI-COR, which has sponsored graduate student travel and enabled UNL to host conferences and symposia.

A 1973 graduate, Middendorf has served as a member of the Department of Electrical and Computer Engineering’s external advisory board and the Nebraska Research Initiative, aimed at strengthening research capacity within the University of Nebraska system and enhancing the state’s economic growth. In 2003, Middendorf received the Nebraska Alumni Association’s prestigious Alumni Master designation for outstanding alums.

The 148 fellows named this year bring the total number of NAI fellows to more than 1,000, representing research universities and governmental and nonprofit research institutions.

Wilhelm and Middendorf will be inducted April 11, 2019, during a ceremony at the Eighth NAI Annual Meeting in Houston, Texas.