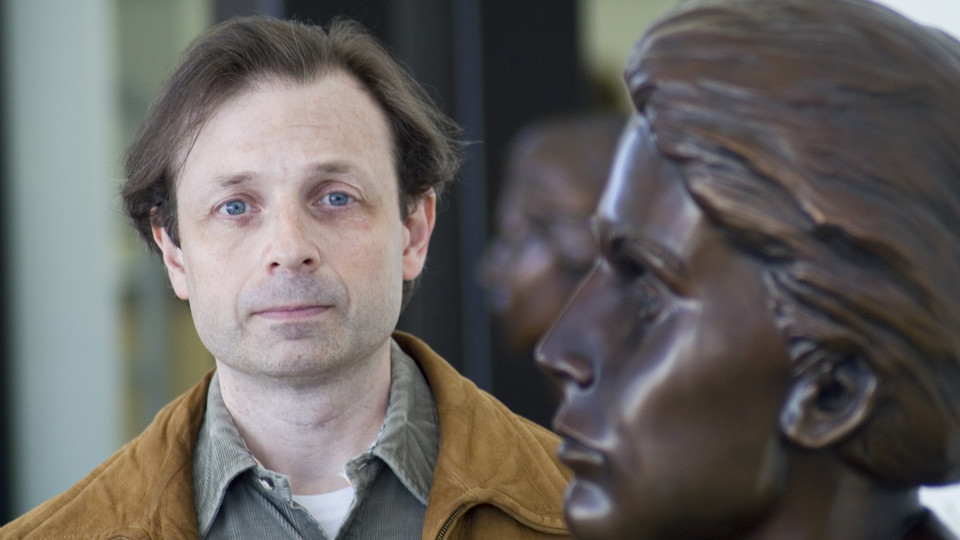 The profound impacts of sisters Edith and Grace Abbott on education and social work in the early 1900s will take center stage in the next Nebraska Lecture.

The talk, “Grace and Edith Abbott: Nebraska’s Social Justice Sisters,” is 3:30 p.m. March 28 at the Great Plains Art Museum, 1155 Q St. It will be led by John Sorensen, author and founder of the Abbott Sisters Project.

Sorensen grew up in Grand Island, the hometown of the Abbott sisters. From those seminal days in central Nebraska, he recalls three things about the siblings: that they were not really discussed in the classroom; that he lived three(ish) blocks from Grace Abbott Park; and that his mother served on the board of the Edith Abbott Memorial Library.

“Nothing really substantive about the Abbotts stuck in my head from those younger days,” Sorensen said. “My transitional moment in wanting to know more about them didn’t come until many years later, when I was editing a book of speeches by (Robert F. Kennedy).”

While reading the writings of RFK, Sorensen found a reference to Edith Abbott. Remembering the name from Grand Island, he turned to an encyclopedia to learn more. While there was no listing for Edith, he found details on her sister, Grace.

An appetite for more details on the Abbotts led Sorensen to Grand Island’s Stuhr Museum and the discovery of a letter written to Edith by President Franklin Delano Roosevelt.

“The reference by RFK combined with the letter from FDR really blew my mind,” Sorensen said. “These two women from Grand Island really had been something, and I knew basically nothing about them. I knew there was more of a story there and that it needed to be told.”

The Abbotts made their impacts on local, national and international levels.

As dean, Edith led the charge to establish field work and training for social workers. She also served as an adviser to the international office of the League of Nations, delving into issues related to women in industry, child labor, immigration, legislation, pensions, wages and police brutality.

Grace, who attended Grand Island Baptist College, taught in Grand Island and Broken Bow. She went to the University of Chicago to continue her education in 1907 and started a career in social work in 1908.

Her tenure includes working with immigrants at the Hull House in Chicago and directing the Immigrants Protective League. She became a national leader in the push for federal legislation protecting children’s rights and, in 1921, was appointed by President Warren Harding to serve as the head of the Children’s Bureau in the Department of Labor.

She continued in the federal role until 1934 when she resigned to become a professor of welfare at the University of Chicago.

In the Nebraska Lecture, Sorensen — who has directed theater and films, is the founding director of the New York Public Library’s Four Corners world culture series, and launched the Jumble Shop Theater of Greenwich Village — will deliver a talk/performance divided into three acts and a brief video prelude. Topic areas will include an introduction to the sisters alongside focused explorations of the life and work of each sister.

“My goal, intellectually, is to deliver a realization of how important the Abbott sisters are to the history of children’s, immigrants’ and women’s rights in America,” Sorensen said. “Emotionally, I hope everyone finds these are characters that they can identify with and champion.

“The Abbott sisters are a treasure to Grand Island, Nebraska, the nation and the world. I want everyone to know about the power these two women had and the impacts they made in their amazing careers.”

Sorensen’s talk is the third in the 2019 Nebraska Lectures: Chancellor’s Distinguished Speaker series. Regularly offered twice a year and featuring faculty discussing research and creative activity, the series has expanded in 2019 to a year-long, 12-talk format celebrating the university’s 150th anniversary. The expanded series is supported through a $15,000 grant awarded by the National Endowment for the Humanities through Humanities Nebraska.

Other upcoming lectures in the series include: