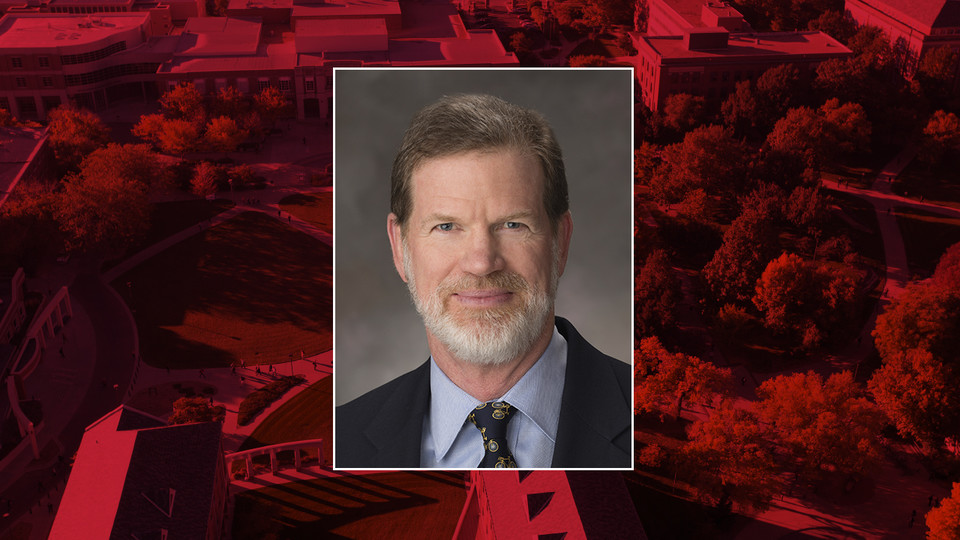 The discussion around immigration to the United States in the 21st century has been politically fraught, but as a Nebraska historian will explain in the next Nebraska Lecture, the volleying is nothing new.

The talk, “The Hearts of Foreigners: How Americans Understand Others,” is at 3:30 p.m. April 25, in the Nebraska Union Auditorium, 1400 R St. It will be led by Tim Borstelmann, E.N. and Katherine Thompson Professor of Modern World History.

Borstelmann will trace the historical narrative of immigration, United States foreign policy and Americans’ view of the world, and how those have changed over time – and stayed the same. His presentation, which is free and open to the public, is a preview of his forthcoming book of the same title, slated to be published in 2020 by the Columbia University Press.

“Most people in 2019 seem to see a nativist, exclusionary or racist country, that we’re sliding backward,” Borstelmann said. “My view is that this is misleading because our longer story is one of an expanding idea of who can be an American.”

“Historically, what we see is a pattern of Americans seeing foreigners as more like themselves than different. There is a tension there, but over time, that tension is historically reduced by increasing inclusivity.”

Borstelmann said he’s charted the relationship between Americans and the rest of the world back to colonial times, but there has been a notable shift in the decades since World War II, which he’ll focus on during the lecture.

“Following World War II, there was a new U.S. prominence, due to the outcome of the war,” He said. “Our place on the world stage, even our cultural exports, including film and music, multiply after 1945.”

Borstelmann has been working on the upcoming book for about eight years, since the publication of his last title, “The 1970s: A New Global History from Civil Rights to Economic Inequality.”

The event is the fourth in the Nebraska Lectures: Chancellor’s Distinguished Speaker Series, which was expanded in 2019 in celebration of the University of Nebraska-Lincoln’s 150th anniversary. The year-long 12-talk series is supported by a $15,000 grant from the National Endowment for the Humanities through Humanities Nebraska.

All talks are free and open to the public and are streamed online and made available via podcast. Lectures will continue to be announced throughout the year on the Nebraska Lectures website. Past lectures examined topics such as Nebraska’s Unicameral and the Abbott sisters. Podcasts and videos of the lectures are available here.