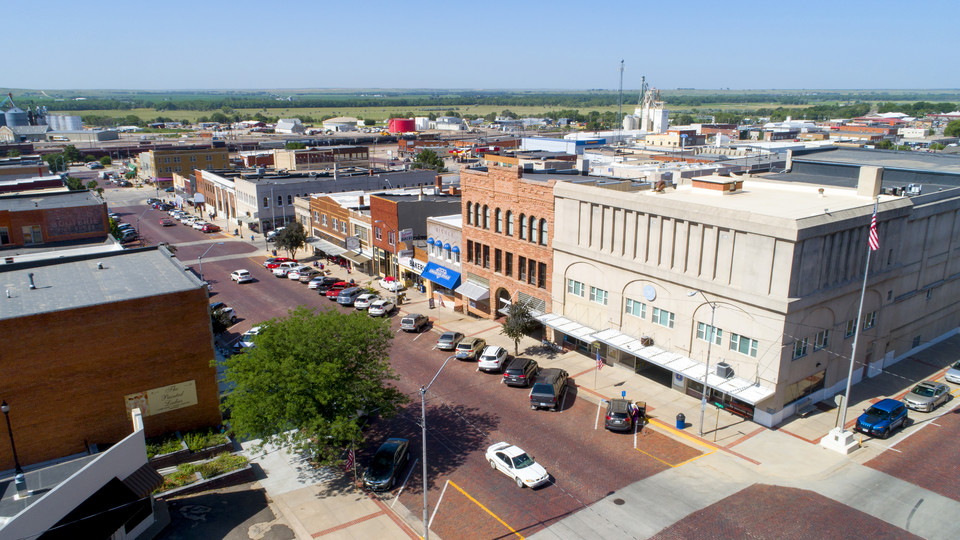 As populations in many rural Nebraska counties decline, those that are stable or growing share one common element: ethnic diversity.

A University of Nebraska–Lincoln study recently explored how the cultural and economic resources generated by these diverse populations can help smaller communities not only survive, but thrive.

Investigators identified which factors are most relevant to rural ethnic minorities in determining their quality of life — generally, perceptions of and satisfaction with life, and the degree to which people believe their goals and standards are being met. Through focus groups, interviews and surveys, researchers collected data from ethnic minorities in Madison, Platte and Scotts Bluff counties in Nebraska.

“There has been little information about which factors non-majority groups consider important,” said Maria de Guzman, associate professor and extension specialist in the Department of Child, Youth and Family Studies and the project’s principal investigator. “For example, good jobs and education are important to everyone, regardless of ethnicity. But we want to identify additional, specific factors important to people in these ethnic groups in smaller communities.”

Census statistics show populations in two-thirds of Nebraska counties are declining, de Guzman said. Of the rural communities that were stable or thriving, she said, many had a high number of ethnic minorities.

“Many rural communities are declining, so you want minorities to be contributing members of the community, and feel happy and secure enough to remain in those communities,” de Guzman said.

The project was funded by the University of Nebraska’s Rural Futures Institute Research and Engagement Grant and housed at the Nebraska Center for Research on Children, Youth, Families and Schools.

Data collection began with the learning perspectives of key informants, including school administrators, diversity coordinators of businesses, librarians and other individuals identified as knowledgeable about the counties’ ethnic minorities. Based on this data, a survey was developed to examine which factors — such as community resources, economic opportunities and social connections — have the greatest impact on residents’ well-being.

After initial data analysis was completed, researchers created fact sheets and geographic information system maps of Nebraska to help visually illustrate the geography of poverty, migration and other factors.

“Ethnic minority studies are done mostly on the East and West Coasts, but there is very little research done in the Midwest, especially in rural communities,” de Guzman said. “Even for Omaha and Lincoln, ethnic minorities have different experiences than those who live elsewhere, such as California.”

Researchers also believe addressing such needs may increase the likelihood of those citizens remaining in their communities and contributing to their towns’ economic and social success.

“The graying of America is also occurring in Nebraska, so ensuring people stay here brings the resource of young people to the labor force,” said Rodrigo Cantarero, associate professor of community and regional planning and co-principal investigator. “It’s like giving a shot to the state’s economy.”