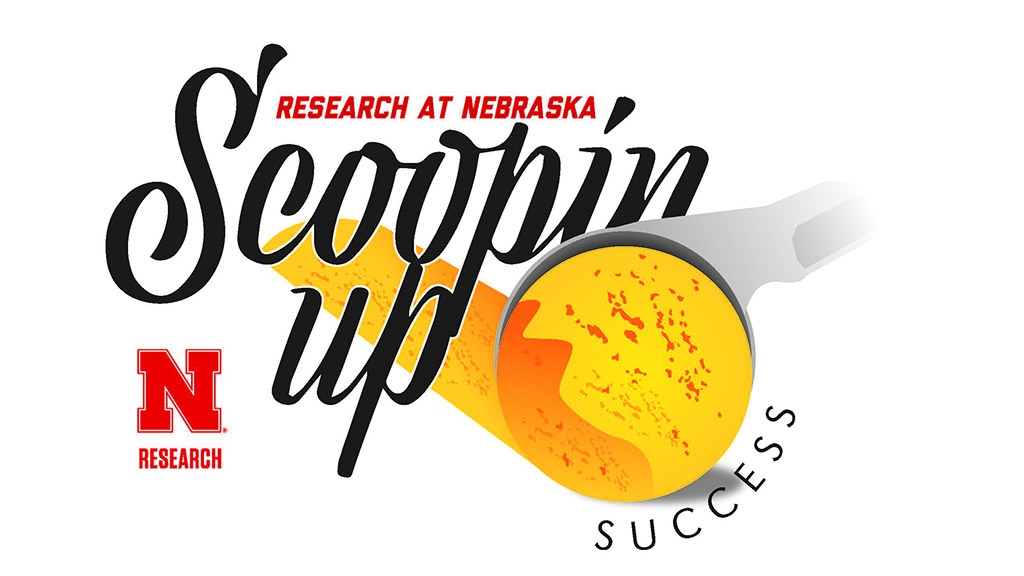 The Office of Research and Economic Development is bringing a series of pop-up celebrations to locations across campus Sept. 3-5.

The aim of “Scoopin’ Up Success” is to celebrate recent research accomplishments and milestones. Faculty, staff and students are invited to stop by the following locations to pick up Nifty 150 ice cream from the UNL Dairy Store and other giveaways.

This year, books published by the University of Nebraska Press have been reviewed in many national publications, including The New York Times, the Chicago Tribune and The Wall Street Journal. Safia Elhillo’s “The January Children,” a UNP title in a poetry series edited by Chancellor’s Professor of English Kwame Dawes, was featured on the “Today” show.