After finding the final piece to substantiate the “theory of everything,” what’s left?

Plenty, says UNL physicist Aaron Dominguez. He leads a multi-institutional collaboration to upgrade a vital component of the world’s largest supercollider that has helped answer fundamental questions about the nature of the universe, including finding the Higgs boson. With a nearly $11.5 million National Science Foundation grant, a team of UNL physicists and collaborators at eight U.S. universities are improving the sensitivity of the Compact Muon Solenoid, one of two large particle detector experiments at the Large Hadron Collider at the CERN laboratory in Switzerland.

Capturing images of the explosion that occurs when superfast-moving protons collide requires a powerful digital camera, or pixel detector. UNL is building new modules for the pixel detector capable of taking 40 million images a second at a total resolution of more than 120 million pixels. Consumer digital cameras top out at about 12 million pixels. The images are used to create a movie of the particles’ paths in less than 10-micron increments.

“This will be the largest, most precise pixel-tracking detector ever built,” Dominguez said. “It should allow us greater sensitivity to see the Higgs boson and to see and discover new forms of matter.” The Higgs boson, whose discovery was announced in 2012, was the last missing piece predicted by the Standard Model, a theoretical framework that explains the fundamental structure of matter in the universe. Though often called the “theory of everything,” the model is far from complete, leaving out phenomena such as gravity, dark matter and dark energy, Dominguez said.

“It should allow us greater sensitivity to see the Higgs boson and to see and discover new forms of matter.” 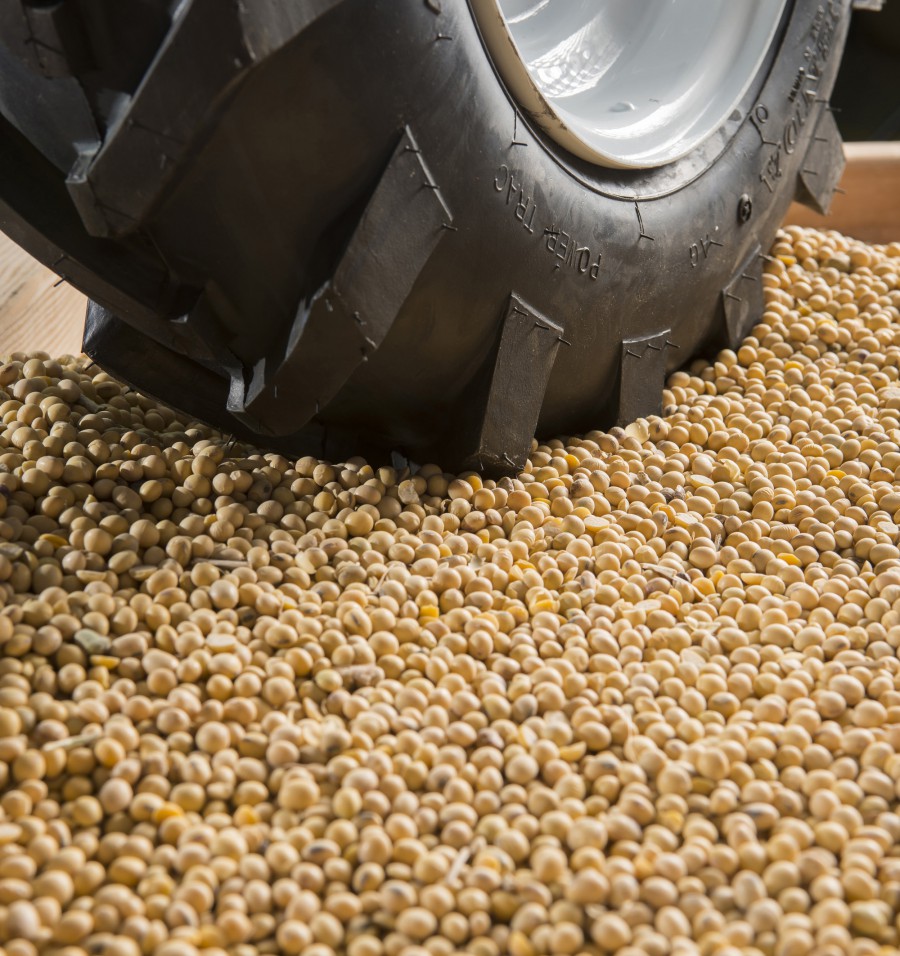 Boosting Grain Bin Safety with Robot
Back to home