To combat increasingly severe droughts and widespread famines in Ethiopia and other countries in the Horn of Africa, UNL’s National Drought Mitigation Center is leading an international effort to create better forecasting and risk-management tools for the region.

The interdisciplinary team will investigate the most appropriate prediction methods available for individual areas, particularly given an evolving climate, and will work with decision-makers to produce seasonal forecasts they can use. NASA funds the three-year, $1.6 million multi-institutional project. UNL’s share is nearly $988,000.

“Most agriculture in the Greater Horn of Africa is rainfed, vulnerable to drought and floods,” said project leader Tsegaye Tadesse, drought center climatologist. “So the information that they get is very important for their livelihoods as well as their food security.”

The team will work with local citizens, disaster relief and food security representatives, extension agents and others. They’ll identify tools currently being used and determine what’s working and what’s needed. To improve the ability to predict extreme events at the local level, they’ll investigate the large-scale drivers affecting ocean, atmosphere and land circulation patterns that cause climatic extremes.

“We want them to change from a crisis-management mode to risk management, so that they can save their economy as well as human life.”

Tadesse said the project will extend beyond climate forecasting tools to include impacts on crops and communities. Economic and hydrological modeling will help decision-makers upgrade infrastructure and other approaches to better plan for droughts and floods. Anthropologists will evaluate how the tools are used and social changes resulting from the project.

Currently, food, money and other resources to deal with drought are provided only after drought is occurring.

“We want them to change from a crisis-management mode to risk management, so that they can save their economy as well as human life,” Tadesse said. 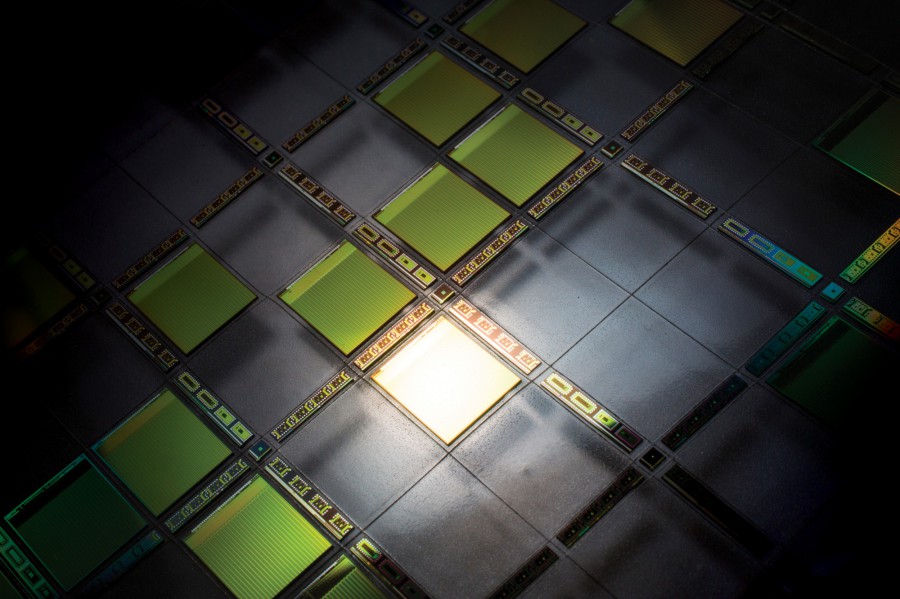