About 20 percent of U.S. women experience symptoms of depression after childbirth, yet little is known about what causes postpartum depression and other maternal behavior disorders.

UNL psychologist Ming Li studies the behavioral and biological mechanisms underlying maternal behavior. His aim is to better understand the psychological, environmental and biological factors involved in postpartum mental disorders. Findings could lead to better therapies for new moms struggling with depression and other behavioral problems. Studies show serotonin plays a role. It’s a neuro-transmitter, a chemical that transmits nerve impulses across a synapse to a receptor in a nerve, muscle or other structure. It’s widely known to regulate mood and is a common target of antidepressant drugs.

With early grant support from the National Institutes of Health, Li’s research focused on two types of serotonin receptors, 2A and 2C. His and others’ research demonstrated that using drugs to increase or decrease serotonin activity at these two receptors disrupts maternal behavior in rats, a model for human maternal care. Mother rats whose serotonin neurotransmission is too high or too low spend less time tending and building nests for their young. Now, with a nearly $1.5 million grant from NIH’s National Institute of Mental Health, Li’s team is investigating reasons for the behavior change. Possibilities include decreased motivation, increased anxiety, motor impairment or disorganized behavior. They also are studying how the drugs function biologically, such as where and how they act in the brain to change serotonin activity.

“On the one hand, our work can help us understand the causes of postpartum mental disorders, its physiology, such as depression, anxiety, psychosis or even memory impairment,” Li said. “But another side is that we are studying drugs, and hopefully we will be able to provide some information for new drug therapies.” 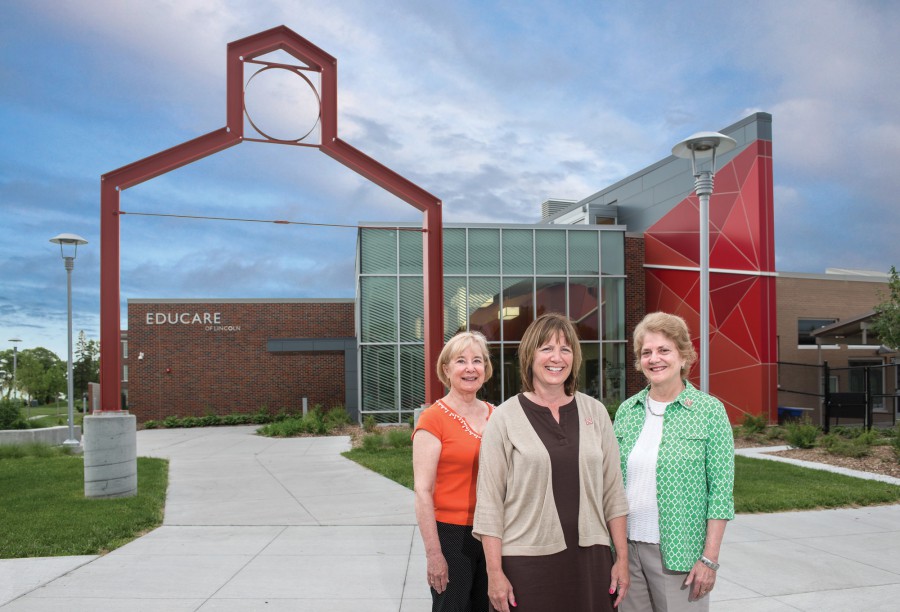