Mackenzie discovered that using a transformation technique to turn off a specific gene found in most plants stunts the plant’s growth. However, crossing this reprogrammed plant with an unmodified plant produces progeny with greatly enhanced growth, even when plants are stressed. This translates into up to 35 percent higher yields in many crops.

Importantly, those enhanced characteristics remain stable in subsequent generations without altering their genetic makeup. That’s because switching off the gene in the parent changes the progeny’s epigenetics – or how their own genes are expressed.

This technique requires significant resources to create an original transgenic plant, and some crop plants aren’t amenable to transgenic transformation. With a nearly $3 million, three-year grant from the Bill & Melinda Gates Foundation, Mackenzie is exploring ways to tap this epigenetic potential to improve crops for low-resource African farmers. “What we’re doing is really quite novel,” said Mackenzie, the Ralph and Alice Raikes Professor of Plant Sciences. “And it’s in keeping with the spirit of the Gates Foundation: finding simple ways to expedite technology and getting it to developing countries.”

Mackenzie expects to be able to provide crop material for distribution through collaborating institutions by 2016.

Her UNL team also collaborates with UCLA researchers to study changes that take place within the genome to cause the enhanced characteristics. Better understanding the underlying biological changes will help researchers improve crop breeding. 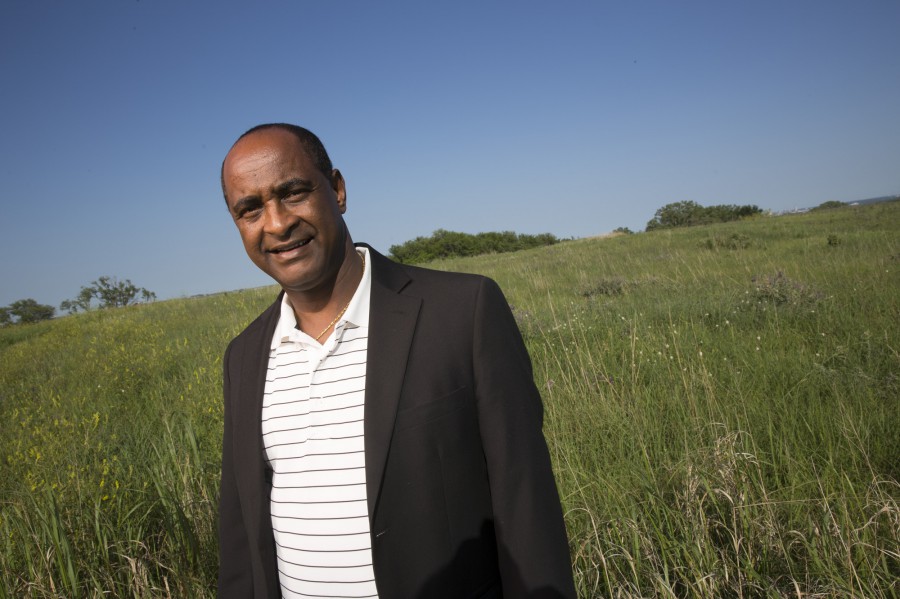 Better Drought Forecasting Tools for Africa
Back to home