Concetta DiRusso, professor of biochemistry, is a 2014-2015 Jefferson Science Fellow. DiRusso is known for her work to understand nutritional fatty acids and their impact on human health, including diabetes and other diseases commonly linked to obesity. The National Academies program gives fellows the opportunity to spend one year in Washington, D.C., as advisers on science and engineering policy issues to the Department of State and U.S. Agency on International Development.

Biochemist Donald Weeks was named a National Academy of Inventors Fellow in 2013. The distinction is a high honor bestowed on academic inventors whose inventions improve quality of life, spur economic development and benefit society. Weeks, the Maxcy Professor of Agriculture and Natural Resources, was recognized for contributions in plant and algal biology, especially his novel approach to engineering herbicide-resistant crops. He holds 10 U.S. patents and 22 international patents. Weeks’ selection marks the second year members of the UNL faculty have been named NAI Fellows. 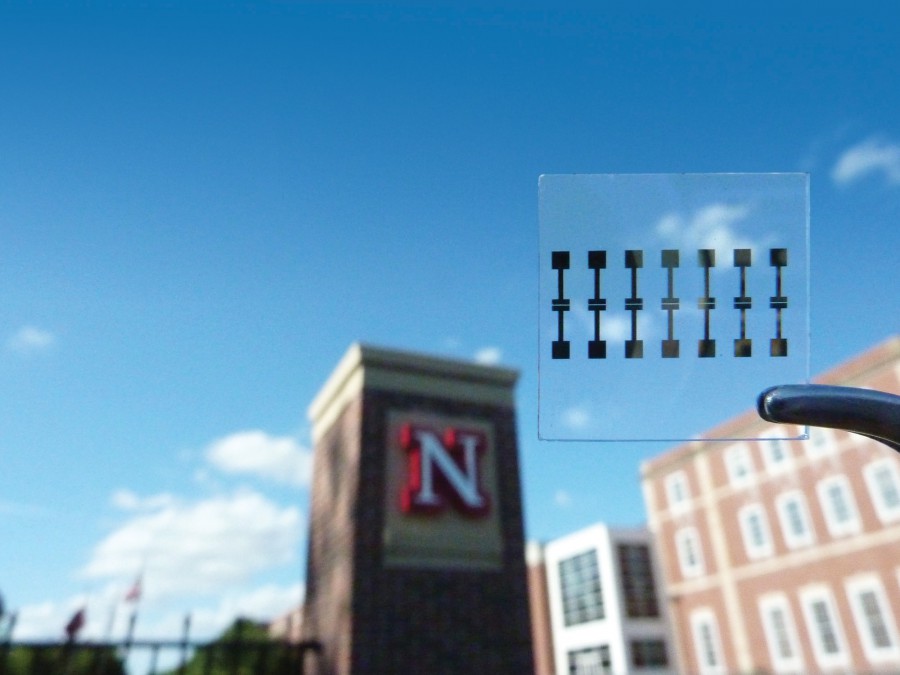 Research Highlights
Back to home