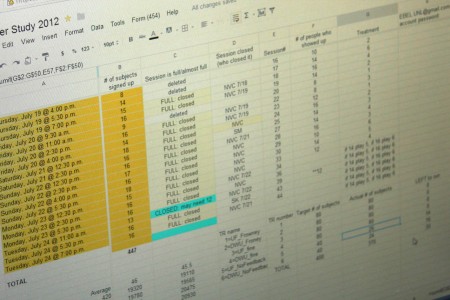 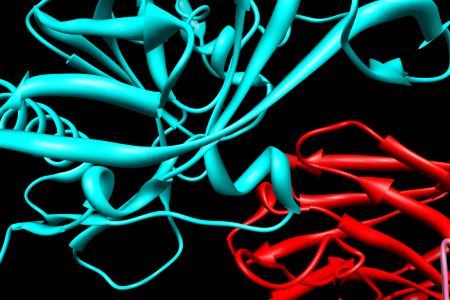 Focusing on viral threats to people, plants and animals, Nebraska Center for Virology scientists target some of the world’s most devastating diseases.

Virologists at UNL, the University of Nebraska Medical Center and Creighton University collaborate through NCV, one of the university’s signature research programs. Established in 2000 as a Center for Biomedical Research Excellence with a $10.7 million grant from the National Institutes of Health’s National Center for Research Resources, NCV earned a $10.6 million renewal in 2005. In 2010, it earned a third five-year, $5.56 million grant from NIH.

Wood said NCV’s global outreach to students, from schoolchildren to postdoctoral fellows, also contributes to the field. “We’ve really been doing things at all levels: training, education and research.”

NCV’s facilities are growing along with its research. A 26,000-square-foot, seven-laboratory addition to the Ken Morrison Life Sciences Research Center will be completed in 2013. An $8 million grant from NIH’s National Center for Research Resources through the American Recovery and Reinvestment Act of 2009 funded the expansion.