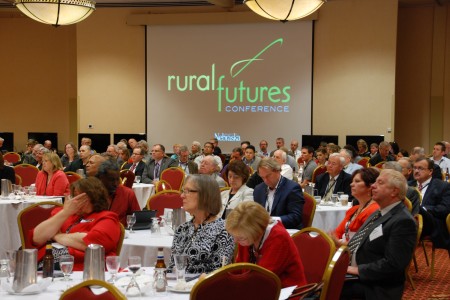 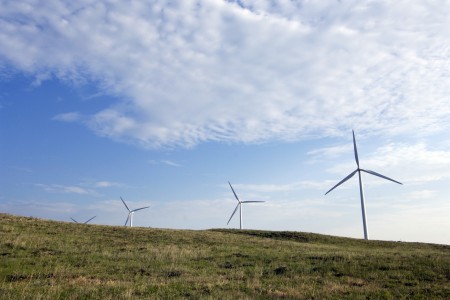 Earthquakes and other natural disasters often devastate communications infrastructures just when they’re most needed to save lives.

A UNL computer and electrical engineering team at the Peter Kiewit Institute in Omaha is researching ways to improve wireless communications during emergencies. It’s just one of the ways researchers hope their Application-Aware Cognitive Multihop Wireless Network (AC-MWN) can be used to improve future communications systems. AC-MWN combines two existing technologies: cognitive radio, which uses software to automatically adapt to network and user demands to find usable frequencies, and multihop wireless networks. Unlike cellphone signals, which jump to a cell tower that then transmits signals via antennas, multihop systems send signals “hopping” from node to node along a wireless network. Cognitive radio technology will allow the signal to find its path automatically and to apply other application-specific requirements.

For example, after an earthquake, a temporary AC-MWN can be quickly established exclusively for emergency responders.

Other applications include placing sensors in a forest to transmit a fire warning by sending a signal through an existing multihop network. In a city, sensors could monitor and send air pollution levels.

“Our research will significantly advance understanding in the field of multihop wireless networks, which will play a key role in the modern society,” said Yi Qian, the associate professor who heads this research.

With a nearly $456,000 grant from the National Science Foundation, Qian and colleagues are exploring two challenging requirements for deploying AC-MWNs: enhancing network capacity by tapping into unused or underused frequencies and accommodating different applications’ requirements, such as coding a forest fire warning to preempt other network users.

Timothy Wei, dean of the College of Engineering, said the team’s work fits into the college’s long-range vision. “One of the broad focus areas that we’re looking at is the built environment for the 22nd century, and wireless networks are an important part of that environment.”