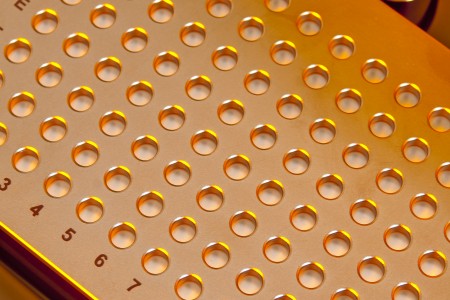 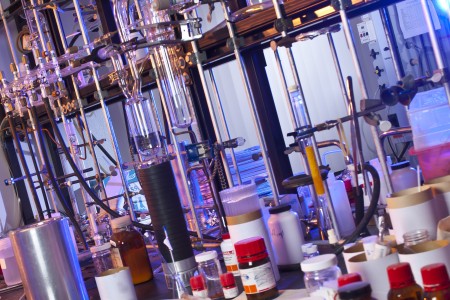 People with HIV, the virus that causes AIDS, are living longer, better lives through powerful drug therapies. But preventing HIV infections has lagged. UNL virologist Shi-hua Xiang is closing in on a promising prevention strategy that uses bacteria already living in our bodies. During the infection process, HIV binds to an immune system protein called CD4. Xiang has engineered Lactobacillus, a common bacterium found in human genitals and the gastrointestinal tract, to produce CD4 on its cellular surface.

Inside the body, the engineered anti-HIV bacteria should act as decoys, enticing HIV to bind
harmlessly to them and preventing it from infecting human cells.

Lactobacilli live naturally in mucosal areas where HIV enters the body, so anti-HIV bacteria should be safe for people and efficiently colonize to provide long-lasting protection. The lactobacilli could be taken orally, providing an effective preventive approach in low-resource settings like developing countries.

“This also speaks to the translational and applied nature of our research that ultimately benefits human health and will save lives.”

Earlier, Xiang demonstrated at the Dana Farber Cancer Institute that HIV binds to bacterial CD4 and blocks HIV infection in tissue culture. With a $611,000 Phase II award from the Bill & Melinda Gates Foundation’s Grand Challenges Explorations grant, he is testing his system in mice and, if successful, in non-human primates, before it moves to human clinical trials.

NCV Director Charles Wood said Xiang’s work is an example of the significant, innovative research the center’s scientists are conducting.

“This also speaks to the translational and applied nature of our research that ultimately benefits human health and will save lives,” Wood said.