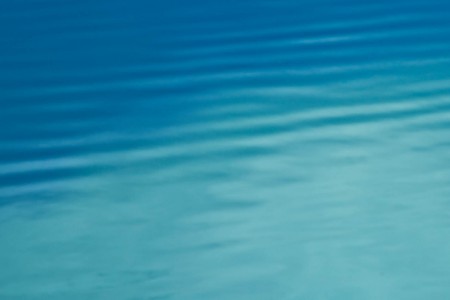 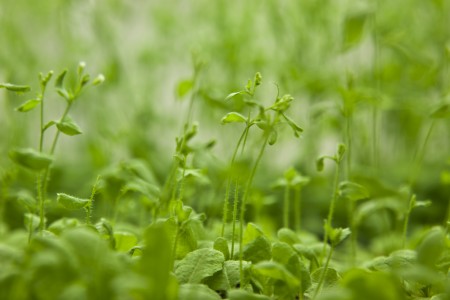 As the world’s population explodes to an estimated 9 billion people by 2050, farmers face the daunting challenge of making the most of every acre of suitable land while preserving the environment.

“The critical question is: Where in the world do we have existing farmland with the capacity to produce much higher, stable yields?” said Ken Cassman, Robert B. Daugherty Professor of Agronomy at UNL.

To answer that question, Cassman and an international research team are developing a tool to identify areas around the globe where significant gaps exist between actual and potential yields for different crops. Yield potentials vary widely and often are difficult to measure. Unlike other efforts to estimate yield potential, the team’s Global Yield Gap Atlas uses a bottom-up approach. Working with colleagues at Wageningen University in the Netherlands, the team is recruiting agronomists worldwide to identify key agricultural areas and collect data about local conditions and farming methods. These data will be scaled to the national, regional and global levels.

They also are developing the necessary methodology, such as accurately converting short-term weather data into long-term patterns and scaling up local yield estimates. All information and methodologies will be shared on the new public website www.yieldgap.org.

“The beauty of this project is that it is a global project but with local relevance,” said UNL agronomist and co-investigator Patricio Grassini. The atlas will estimate global yield trends and food security but also help individual countries identify production potential to better strategize resource allocations and trade opportunities.

With a $2 million grant from the Bill & Melinda Gates Foundation, the team is working in India, Bangladesh and 10 Sub-Saharan African countries. Grassini also has developed collaborations in Argentina and Brazil with funds from the University of Nebraska’s Robert B. Daugherty Water for Food Institute.

“The beauty of this project is that it is a global project but with local relevance.”

Securing food for the future requires accurate information and decades of planning, Cassman said. “We need to do a better job than we have in the past, and that’s what the Global Yield Gap Atlas will do.”

Nebraska native Justin van Wart hoped graduate studies at UNL would lead to something important. But, doctorate fresh in hand, he didn’t expect to already be traveling the world to help solve a critical global problem.

“It’s going to have a huge impact on our ability to analyze national and global agriculture,” Cassman said.

Now, as a postdoctoral fellow, van Wart finds himself in a new country almost every month, presenting his methods and helping build collaborations.

“It’s amazing to work with internationally renowned agronomists,” van Wart said. “It’s kind of surreal to be shaking hands and talking directly with the person whose paper I was highlighting for a report just a few months ago.”

“It’s such an exciting field,” he said of the yield gap research. “There’s so much happening nationally and internationally.”