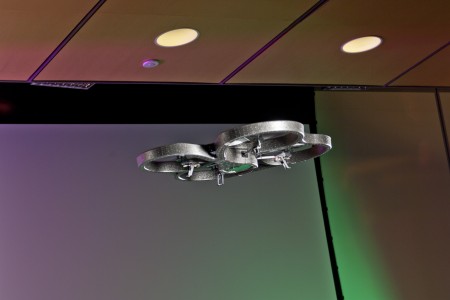 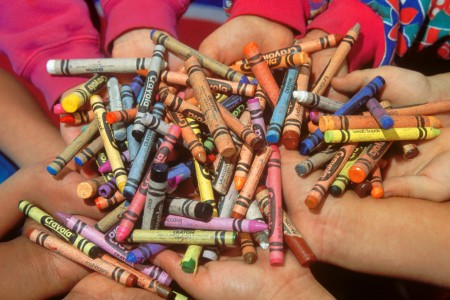 Unmanned aerial vehicles have long been used for military purposes, including reconnaissance and targeted attacks. Recent technological advances have made these remotely controlled aircraft less expensive, smaller and easier to operate, expanding possibilities for UAVs in civilian life. Modern UAVs are powered by a sophisticated combination of computer hardware and software systems, including precise algorithms that guide the aircraft to its destination. Elbaum and Detweiler are developing software and devices that could lengthen flight times, enable UAVs to fly in swarms or travel through obstacle-filled locations, such as forests, cornfields or mines. Reducing flight errors from unreliable signals, which often result in crashes, is key.

“Our goal is to make small UAVs that can, in essence, think for themselves,” Detweiler said.

“We are just starting to scratch the surface of the lab’s capabilities for research collaborations.”

Greater autonomy would make it possible to use UAVs for field research in remote locations. The lab hosted a multidisciplinary workshop in June 2012 to discuss the technology, applications and implications of UAVs. The workshop drew UNL faculty from a range of disciplines including engineering, agriculture and natural resources, journalism, political science and law, who want to incorporate UAVs in their work or study their impact. NIMBUS already partners with UNL agronomists, who could use UAVs to capture aerial images and gather soil and water samples.

“We are just starting to scratch the surface of the lab’s capabilities for research collaborations,” Elbaum said.

Funding from the U.S. Air Force Office of Scientific Research and the National Science Foundation supports the NIMBUS Lab, unique in its capacity to blend research and technology in software and systems engineering, robotics and wireless sensor networks.