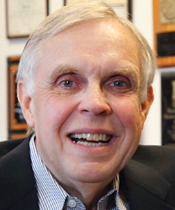 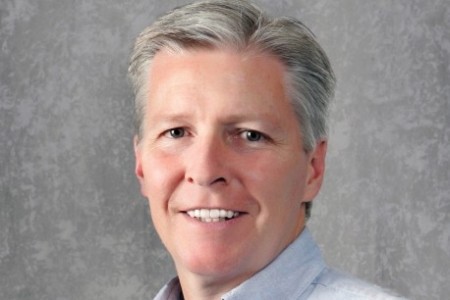 The University of Nebraska Press purchased the inventory and now handles publication, distribution and marketing of books released by The Jewish Publication Society under a collaborative agreement effective in January 2012. Director Donna Shear said UNP has a long history of publishing works of Jewish scholarship, and the partnership will further distinguish UNP in the field of Jewish studies. In July, Derek Krissoff became UNP’s new editor in chief. A veteran of trade and scholarly publishing, Krissoff joined UNL from the University of Georgia, where he was a senior acquisitions editor. He is active in the Association of American University Presses, has reached the all-but-dissertation stage toward a doctorate from the State University of New York at Buffalo and holds a bachelor’s degree from Wesleyan University.