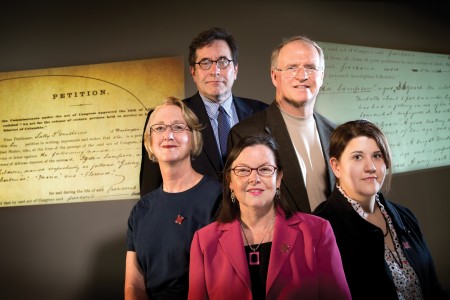 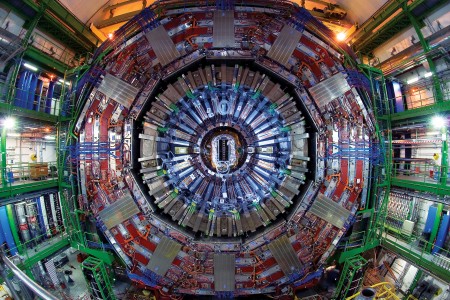 Roughly 55 million years ago, as the world warmed during the Paleocene-Eocene Thermal Maximum, about a third of mammal species shrank in size. Ross Secord, UNL earth and atmospheric scientist and curator of vertebrate paleontology at the University of Nebraska State Museum, and colleagues at the University of Florida showed that the temperature increase drove the evolution of Sifrhippus, the earliest known horse, which shrank from 12 pounds to 8.5 pounds during that period. Fossil measurements and geochemical analysis demonstrated, for the first time, that a progressive decrease in body size correlates to temperature change. The findings raise questions about how animals will respond to rapid temperature change in the near future from global warming. Researchers reported their findings in the journal Science.