Since the 19th century, scholars had largely accepted that Doric style had developed in wood, later to be replaced with stone. Many modern scholars question the theory’s evidence.

“The building is very important because it’s a linchpin for this old theory of the Doric style,” he said.

Using a high-quality camera and software that assembles 3-D models from 2-D images, Sapirstein created a virtual model of the temple, accurate to the millimeter. It’s a modern spin on an old method of using photographs to take measurements.

“The technique is great,” he said. “It produces 3-D models very quickly and much more cheaply than you could using 3-D laser scanning hardware at this scale. It really opens up lots of possibilities.”

Before this software was available, measuring a temple half a football field long would have taken at least a decade, Sapirstein estimated. Using the software, he completed the task in just two months.

His models have been accurate references as he reviewed 150 years of scholarship to refute the wooden-origin theory.

“It’s hard to prove there wasn’t a lost phase of something, like proving a ghost wasn’t there,” Sapirstein said. “But I found lots of evidence to support that the building didn’t have wooden columns originally.”

In summer 2015, he returned to Olympia to finalize his 3-D models and is publishing his findings, which should help inform the debate. A long-term goal is to make the models available via an interactive website through UNL’s Center for Digital Research in the Humanities. 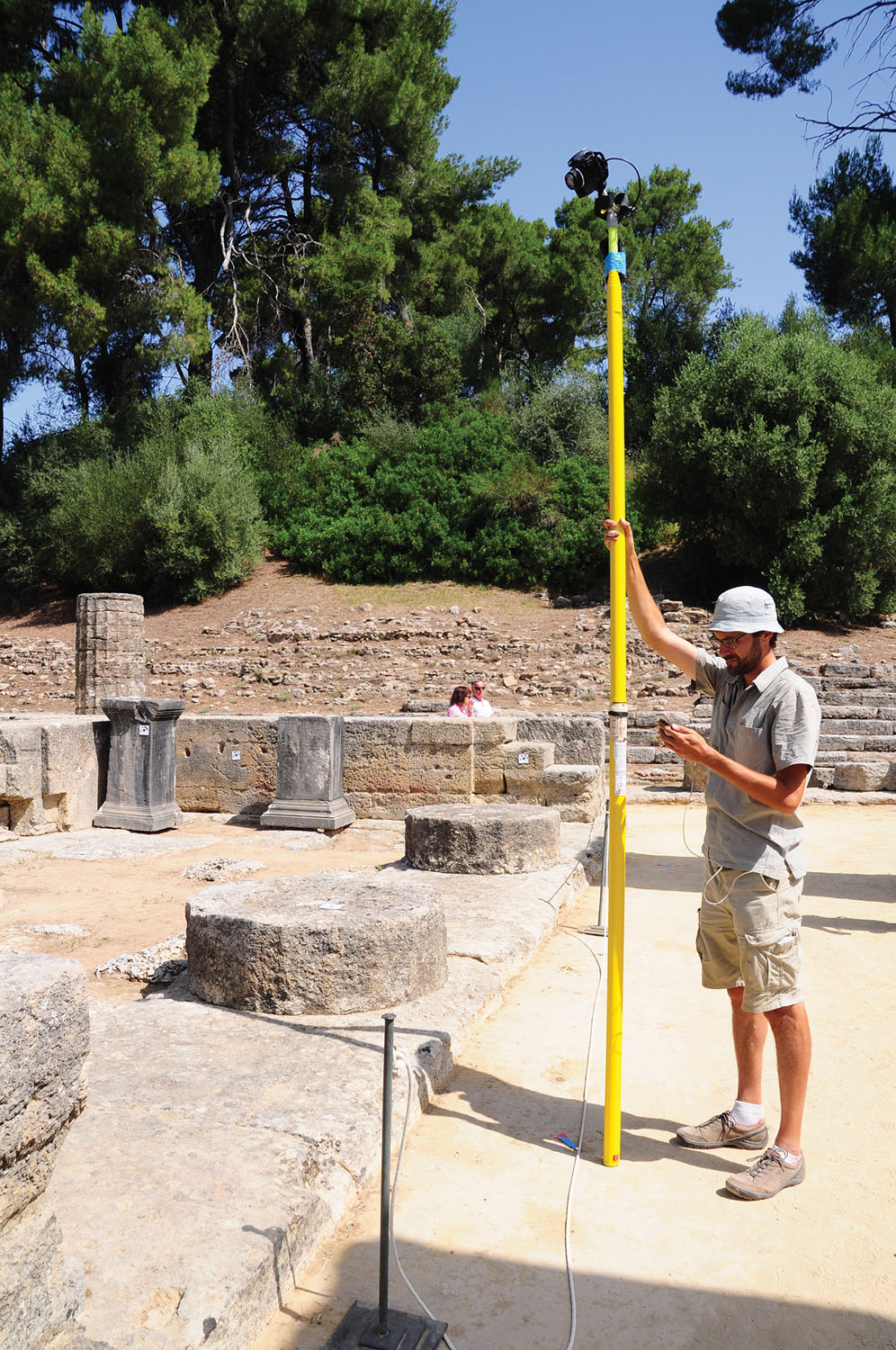 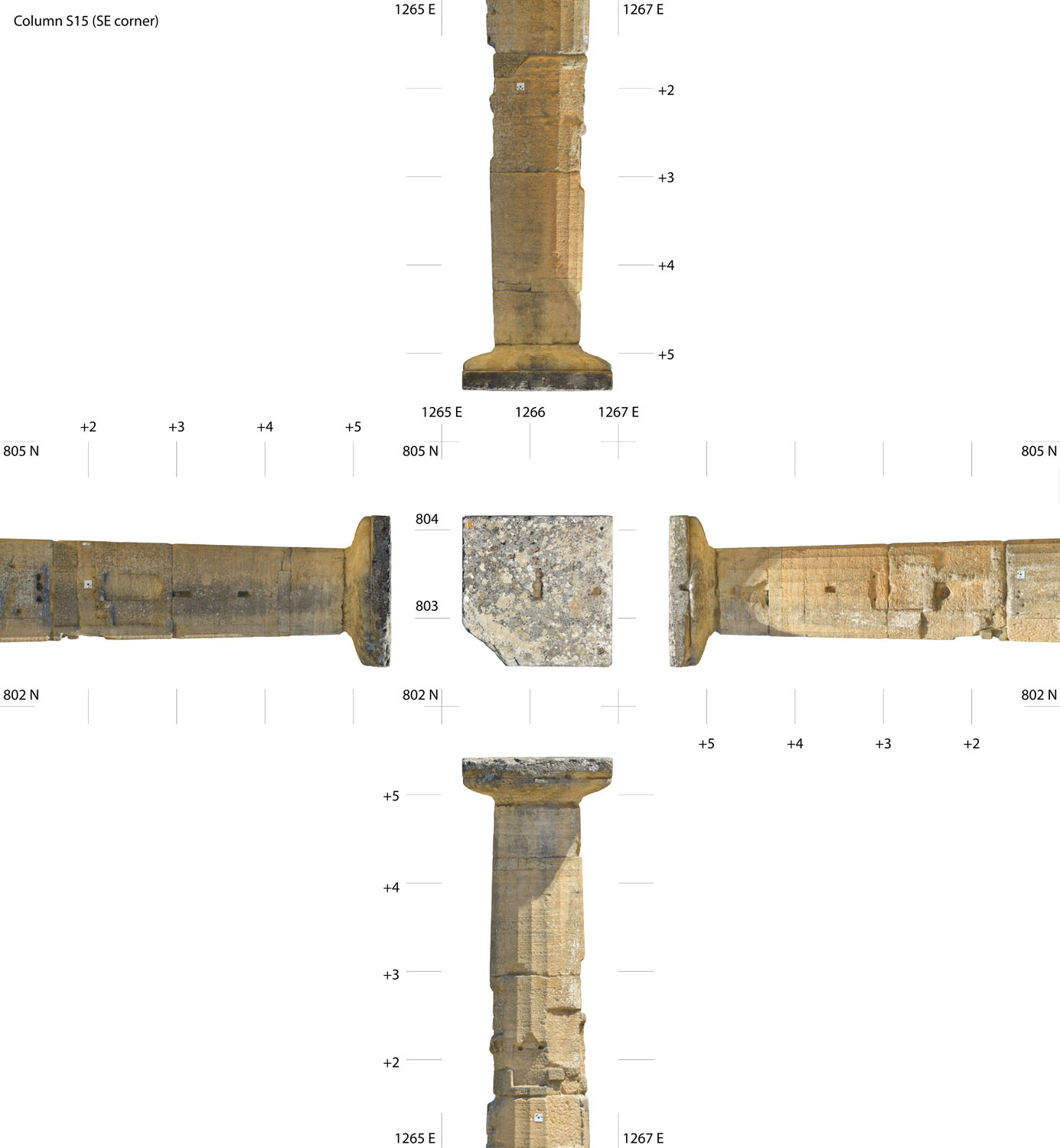 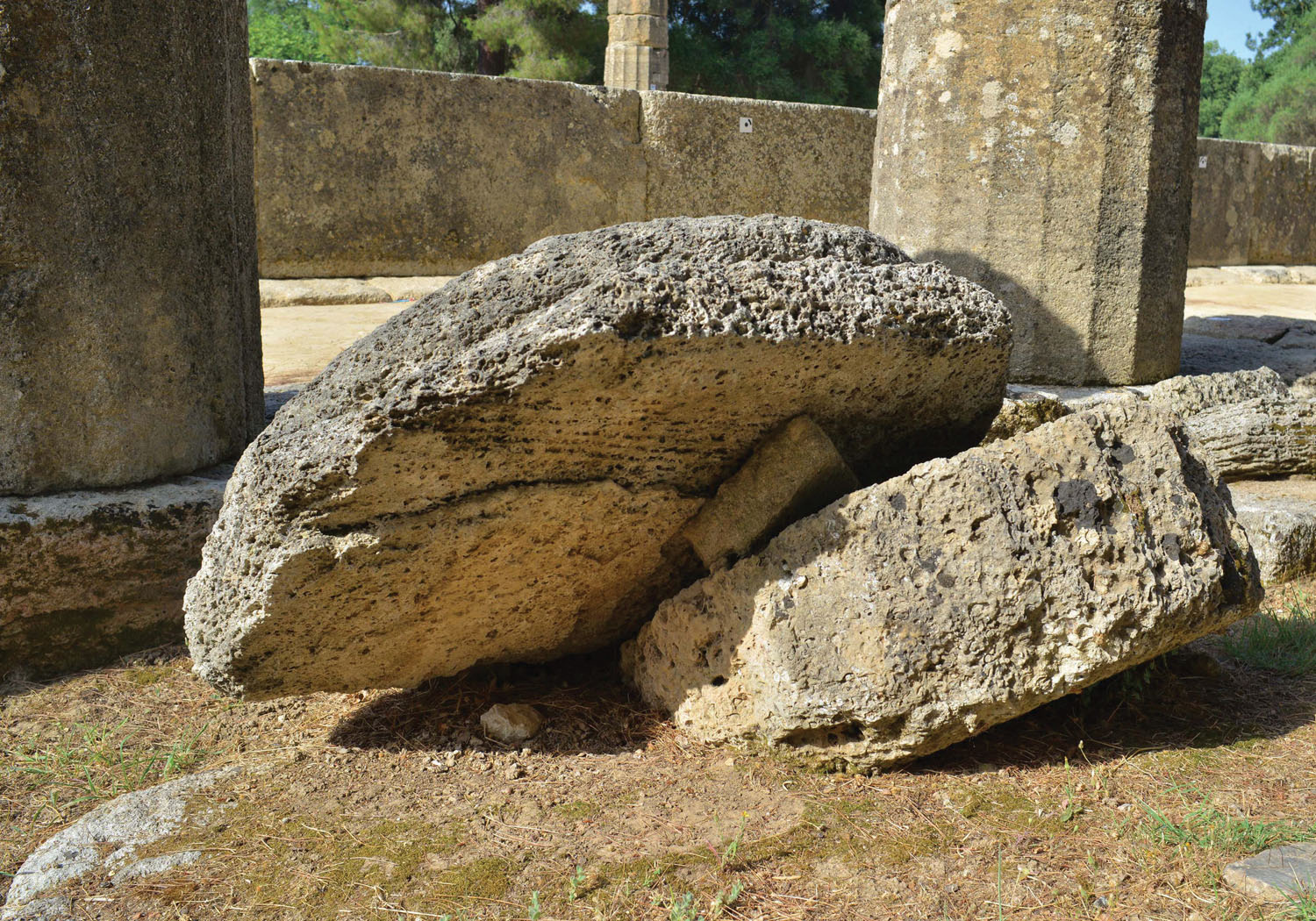 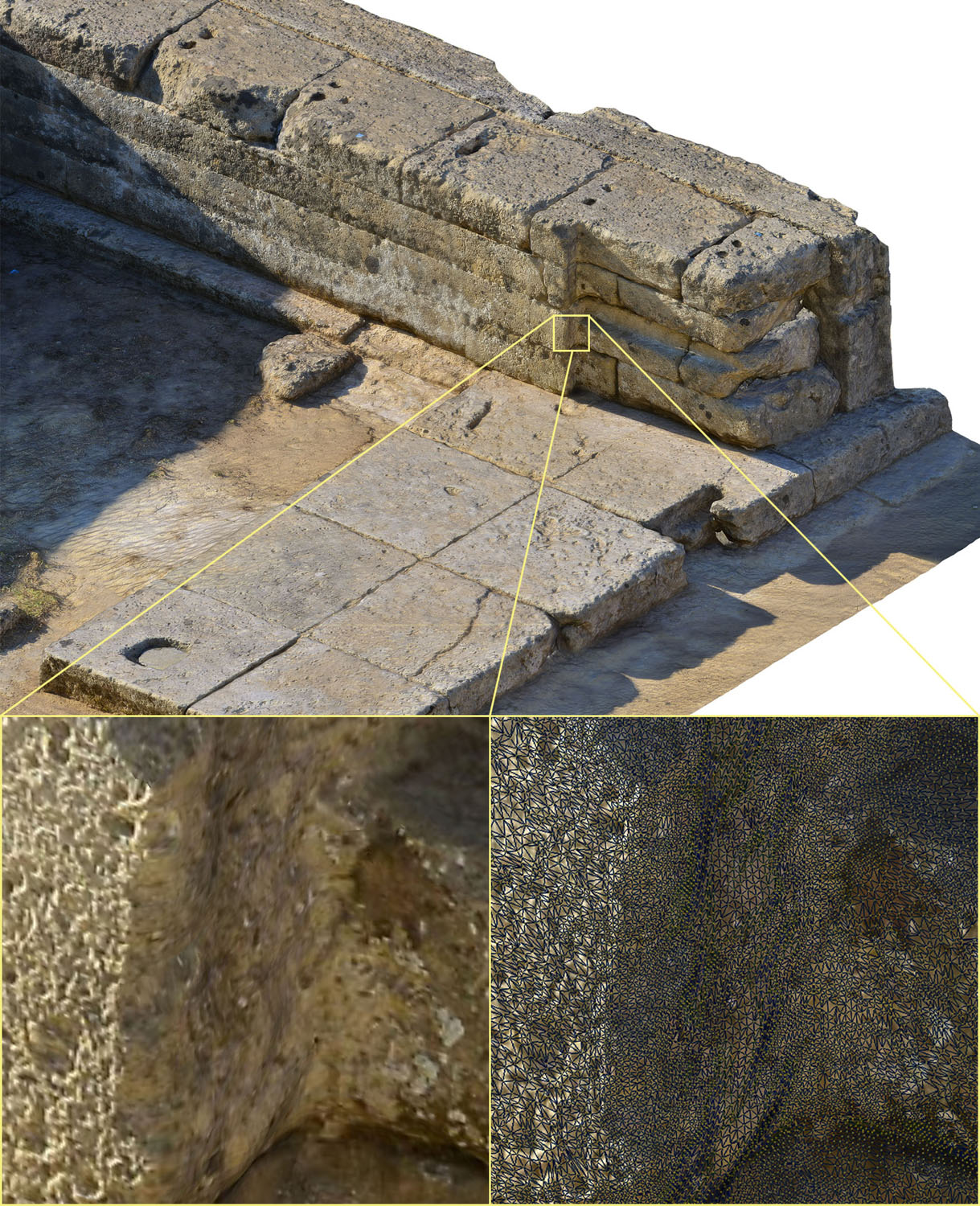