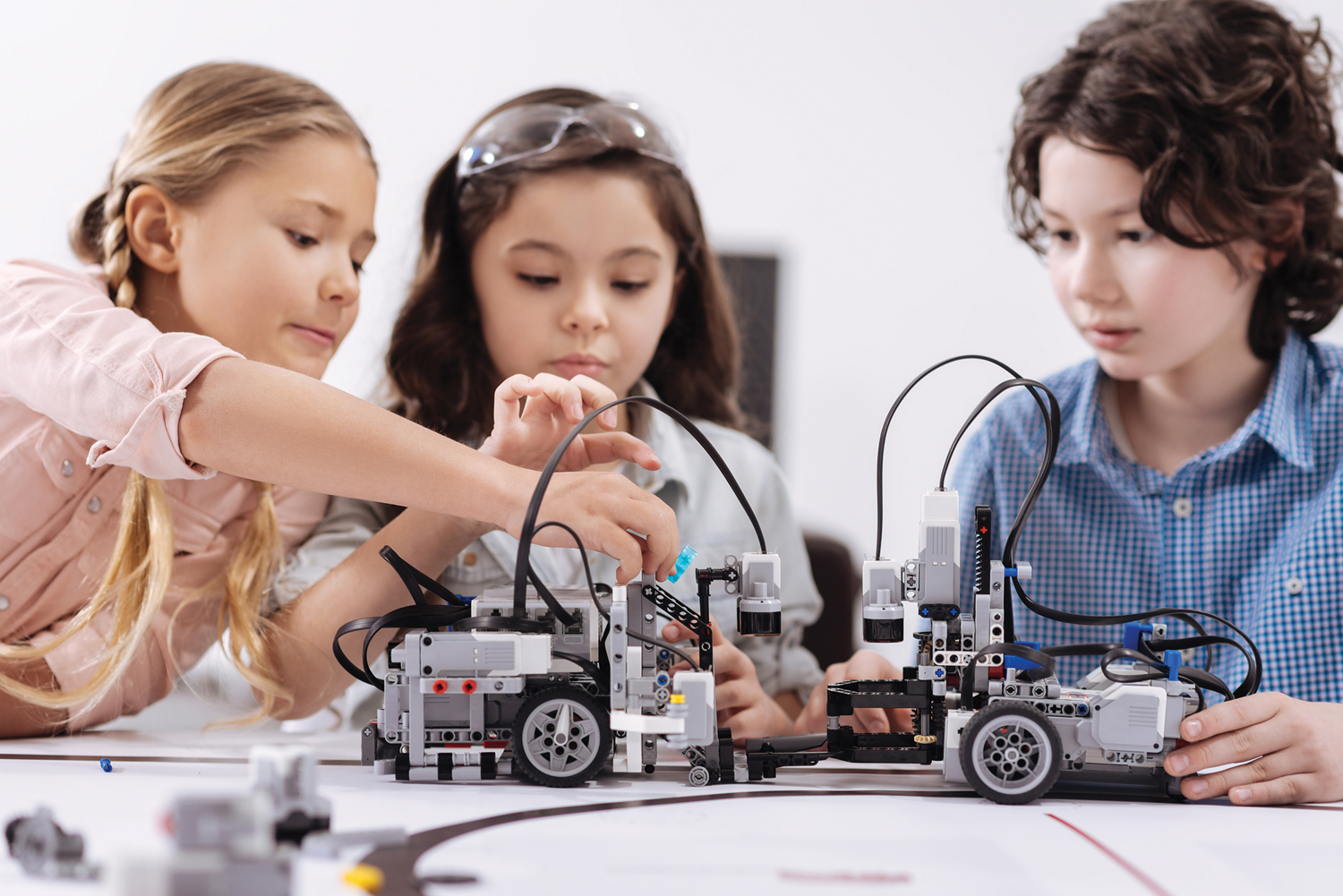 Gender norms, stereotypes and friendships all play a role in curbing middle school girls’ interest in science, a team of Nebraska sociologists found. A survey of 444 middle school students showed girls and boys had similar comprehension and grades in science. When asked about their friends, both genders were more likely to consider boys as a “science kind of person.” Yet when asked to consider whether that label applied to themselves, both genders answered similarly, indicating that social perceptions about gender influence girls’ career choices. The survey found that girls interested in science are more likely to have close friendships with like-minded girls. The study suggests educators can use inclusive science clubs, presentations from diverse scientists and lessons relating science to students’ everyday interests to encourage girls’ interest in science. The team, co-led by sociologists Patricia Wonch Hill and Robin Gauthier, published its findings in Social Sciences. The National Institutes of Health funded this research.