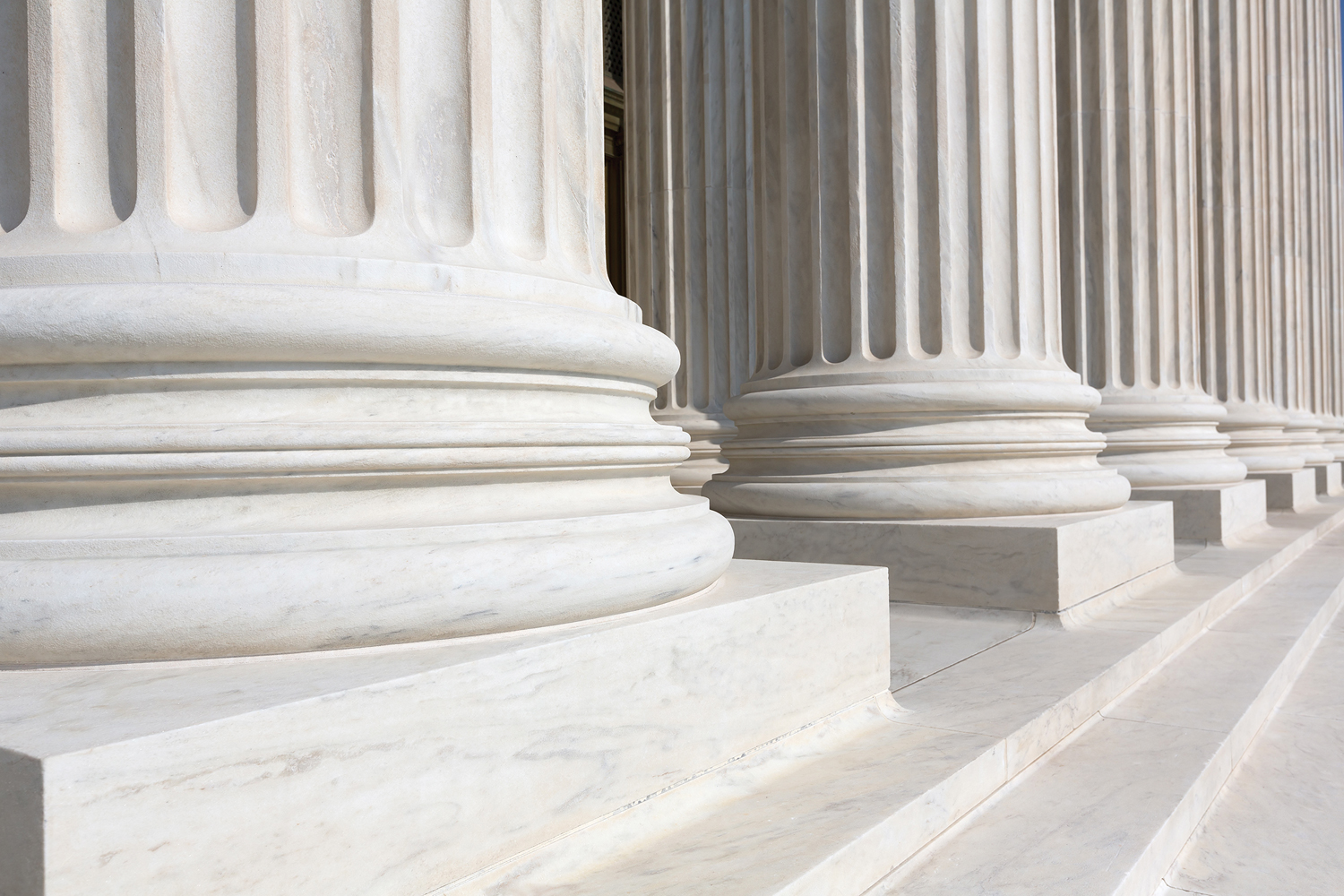 Citizens who feel they’ve gained knowledge about government institutions may be more likely to trust those institutions, according to University of Nebraska Public Policy Center research. Trust may grow when people perceive they know more, regardless of whether they actually do. Nebraska psychologists, led by Lisa Pytlik Zillig, gave one group of people specific information about water regulatory agencies. Another group learned about a different agency. Though both groups showed increasing trust in water agencies, members of the first group perceived that they knew more about the agencies and their trust in them was less likely to be affected by overall trust in government. Results suggest institutions can build trust by communicating effectively, building familiarity and treating people fairly. But personality still matters. A person’s natural inclination to trust or mistrust plays a significant role. The National Science Foundation-funded study was published in PLOS One.